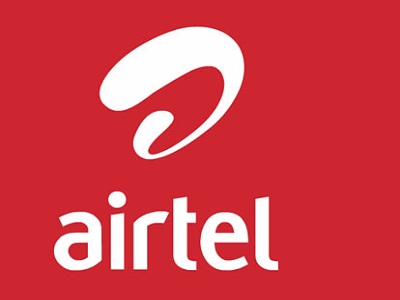 Leading telecommunications services provider, Airtel Nigeria, on Saturday, September 1, 2018 reaffirmed its commitment to the development of Africa’s film and television industry with the sponsorship of the biggest award night for African movies, the Africa Magic Viewers’ Choice Awards (AMVCA).

Speaking on its sponsorship of the AMVCA, the telco said that the creative industry is bringing about positive change in the perception of the African continent, growing recognition of talents and the rich culture of the continent’s tradition, noting that its sponsorship of the awards is also to connect Africans as well as promote and support the entertainment industry in Nigeria and Africa at large.

The sixth edition of the Airtel-sponsored Africa Magic Viewers’ Choice Awards (AMVCA) had over 120 nominations for 27 categories, filmmakers and actors from several African countries including Kenya, Malawi, South Africa, Ghana, and Nigeria in attendance at the Eko Hotel and Suites, Victoria Island, Lagos.

Falz also bagged Best Supporting Actor for his role in New Money. Other winners of the night include Odunlade Adekola – A Million Baby (Best Actor in a comedy); Omotola Jalade Ekeinde – Alter (Best Actress in a Drama/TV Series); Adjetey Anang – Keteke (Best Actor in a Drama Series) among others. The AMVCA is aimed at creating, sharing value and mapping a footprint for the Africa brand.

Africa Magic Viewers’ Choice Awards is an annual event by Multichoice and Africa Magic recognizing exceptional achievement in television and film, voted by the general public. The night was indeed a big show of glitz and glamour as celebrities across the continent and beyond turned out in their colourful fashion style, making a bold representation of their presence.

I Lost My Two Legs Whilst Going For A Gospel Show...

I WILL KILL CASTRO IF HE RETURNS – NANA AGYEI BOATENG

PLB URGES CLUBS, SPECTATORS TO BE TOLERANT AT LEAGUE CENTERS

E.L to go into politics

Moussa Kone brace sees Mali in the next stage of WAFU...