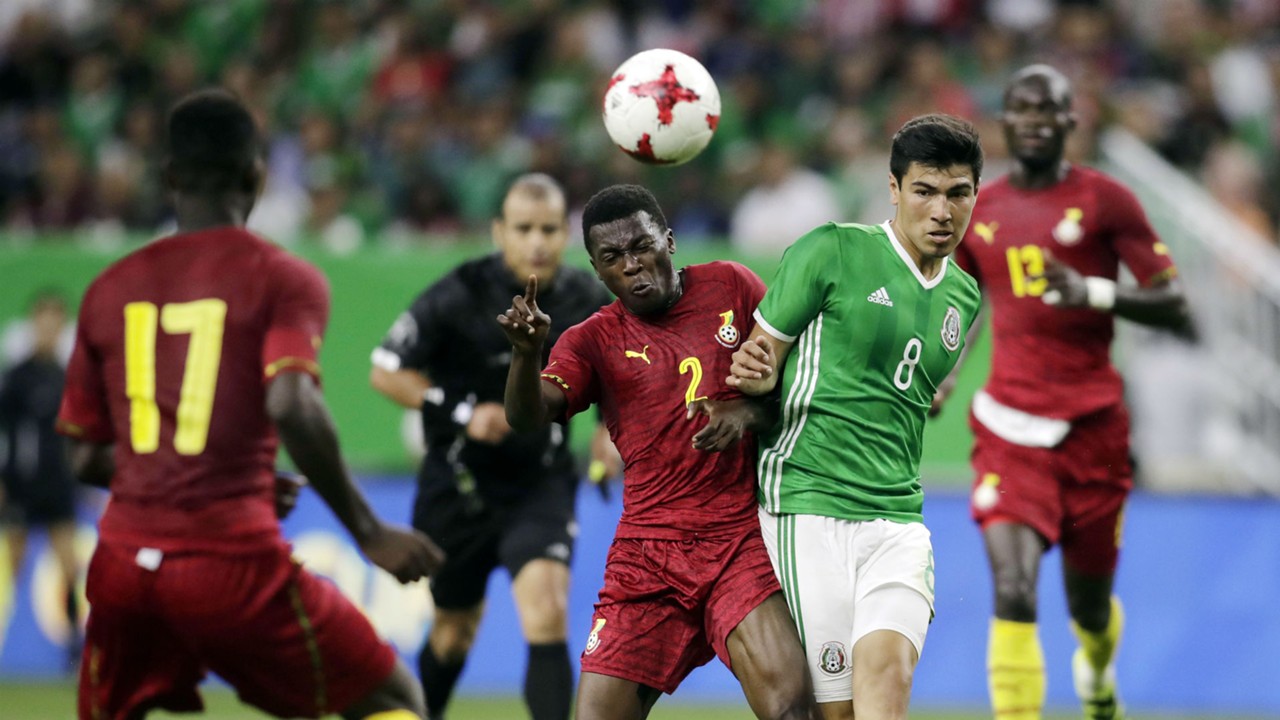 African Nations Cup qualifier between Sierra Leone’s and Ghana in Kumasi will no more come on, as planned on Thursday after the country’s football association failed to get a FIFA suspension lifted.

READ ALSO: You will reign for a long time – Sarkodie tells Kuami Eugene

Sierra Leone authorities, who had petitioned FIFA to get the ban lifted, did not meet a Tuesday deadline to reinstate ousted football association president Isha Johansen, who is accused of corruption by government officials.
“Our appeal has been rejected,” Sierra Leone Football Association president Brima Mazzola Kamara, who replaced Johansen, told Reuters.
“It is not what we were hoping for, especially since this now means the CAF match won’t be happening. FIFA told us that Isha’s reinstatement was a prerequisite for our suspension being lifted, and when we told them she had not returned to work, they denied us.”

Mazzola Kamara said that the country’s Anti-Corruption Commission will not budge on their decision to oust Johansen and SLFA general secretary Christopher Kamara over allegations of match-fixing involving the national team.
Johansen and Christopher Kamara both deny any wrongdoing.
“The Anti-Corruption Commission will not stand for its judgement to be circumvented by FIFA or anyone else. Now we just need to wait and see what happens,” Mazzola Kamara said.
READ ALSO: Musician Wizkid honoured by Minnesota governor in U. S.
“But Isha won’t be reinstated, so the CAF match is definitely not happening. It’s unfortunate but it is what it is.”
The country’s Anti-Corruption Commissioner, Francis Kaifala, has slammed FIFA, calling their suspension of the country an attack on Sierra Leone’s sovereignty.
“Corruption is the biggest emergency Sierra Leone faces right now, and these actions from FIFA are nothing less than a violation of our national sovereignty,” Kaifala said.
“They may have their rules but we also have our own and will not be bullied around. We will play the game in our hearts even if they bar us from playing with them.”

Sierra Leone have three points from their opening two Nations Cup qualifiers and are also due to host Ghana in Freetown on Monday, with that fixture also in doubt over the impasse.
Confederation of African Football (CAF) has yet to comment on whether Ghana will be awarded a win for Thursday’s match or if Sierra Leone will be allowed to continue in the Nations Cup qualifying competition if and when they are reinstated by FIFA.

Moussa Kone brace sees Mali in the next stage of WAFU...

AFIA SCHWARZENEGGER REPLY YVONNE NELSON,”EXCUSE ME WHO ARE YOU”

VIDEO: We should Pray For Ghana – Reggie Rockstone

Transfer window will close before start of season