Home CELEB NEWS Stonebwoy Is A Braggart – Jon Benjamin
Share
Facebook
Twitter
Google+
Pinterest
WhatsApp
Advertisements
According to the Best Dancehall/Reggae Artiste of the year at the AFRIMA Awards 2018, his kingship in the Ghanaian dancehall industry is like that of the mighty King of the Ashanti Kingdom, Otumfour Osei Tutu II, which is beyond compare.

But his bragging spree did not sit well with former British High Commissioner to Ghana, Jon Benjamin who instantly threw his usual satire the way of Stonebwoy.
He insisted that Stonebwoy should have rather said he’s the Obinim of Ghanaian Dancehall and not Otumfuor. He further said that Stonebwoy’s claim are immodest.
Jon obviously reacted in this manner owing to his strong affiliation to the Shatta Wale. Recall that he recently told all the SM disciples that he’s actually the Godfather of the movement.
Screenshot below:

Or the Obinim of Ghanaian dancehall? What an immodest claim!
GhanaCelebrities.Com@Ghanacelebrity
I Am The Otumfour Osei Tutu II Of Ghanaian Dancehall — Stonebwoy Brags https://www.ghanacelebrities.com/2018/12/06/i-am-the-otumfour-osei-tutu-ii-of-ghanaian-dancehall-stonebwoy-brags/ … 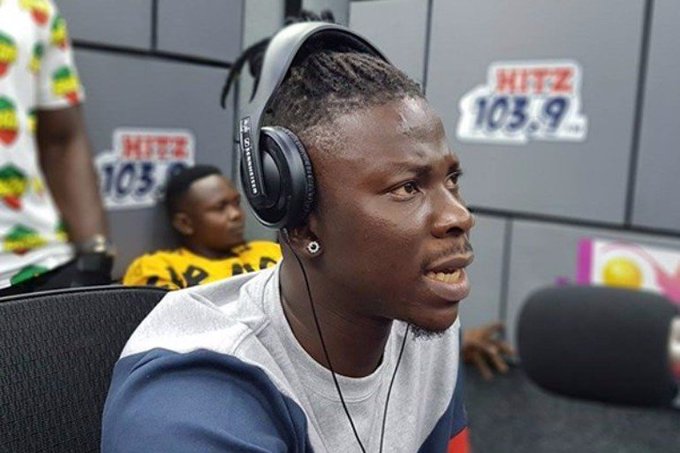 148 people are talking about this

SAD NEWS: Ebony has pass on

Believe These Bizarre Truth Behind Fashion

AFCON 2017: Facts After First Round of Matches