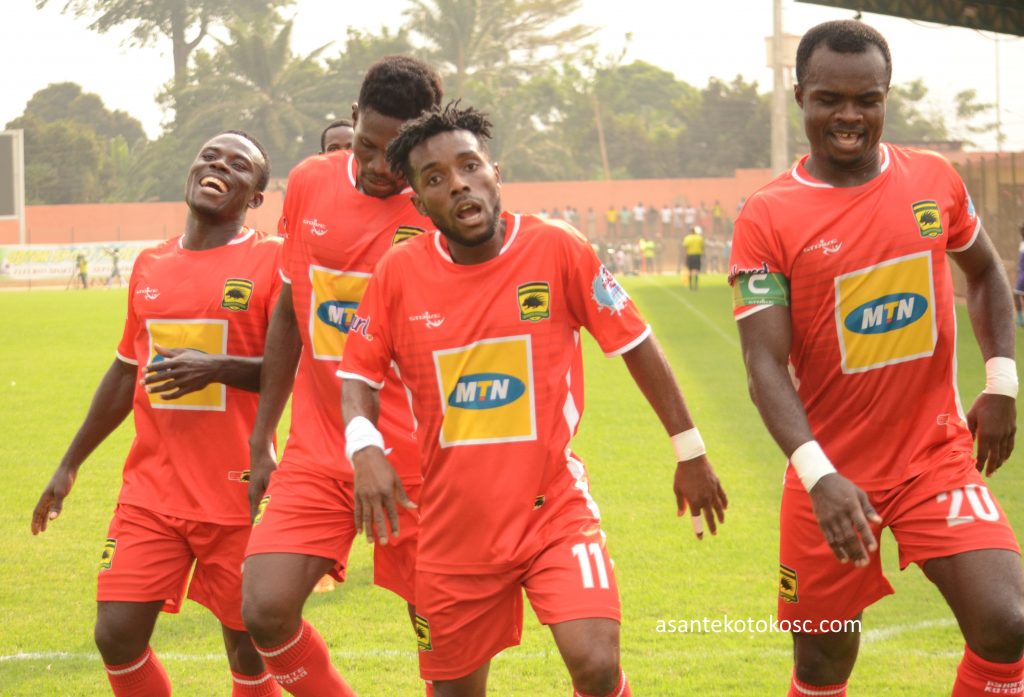 Both teams started the game very well with each fighting hard to score first but all efforts failed in the first thirty minutes.

Waleed Bakhiek Hamid did the ultimate thing in football by scoring the only goal for the host Al Hilal Stadium in Omdurman on Sunday in the 40th minute.

The Blue Wave got a slight advantage in possession over Asante Kotoko after the goal before the end of the first department of the game.

The Porcupine Warriors improved their performance in the second half by having more of the possession but failed to create scoring chances.

In the other game ZESCO United defeated Nkana FC 2-0 far away in Zambia.

READ ALSO: Why Raphael Dwamena failed to move during the transfer season

🇬🇭ADVERTISE YOUR MUSIC, VIDEOS & OTHER BUSINESS WITH US FOR THE BEST RESULTS @ THE MOST COMPETITIVE PRICE. CALL OR WHATSAPP THIS NO. 0205315950🇬🇭.

Zidane faces a fine for criticism of Cristiano Ronaldo\’s ban