Your exclusive entertainment and sports website sirkenn.com can confirmed that Ghanaian born UK based singer Fuse ODG has been booked to entertain fans at the closing ceremony of the 2019 African Cup of Nations (AFCON).

The Afrobeats superstar and Grammy award winner will share the same stage with other continent music stars as we end the 32nd edition of African biggest football competition AFCON at the Cairo International Sports Stadium.
The antenna hit maker confirmed the news to his friends on his twitter page.
Check his post below:

Touch Down Egypt with the team!! Happy to announce I\’ll be performing at the closing ceremony for African Cup of Nations Finals. Me ready to rep! It\’s a worldwide movement… #AFCON19 #NewAfricaNation 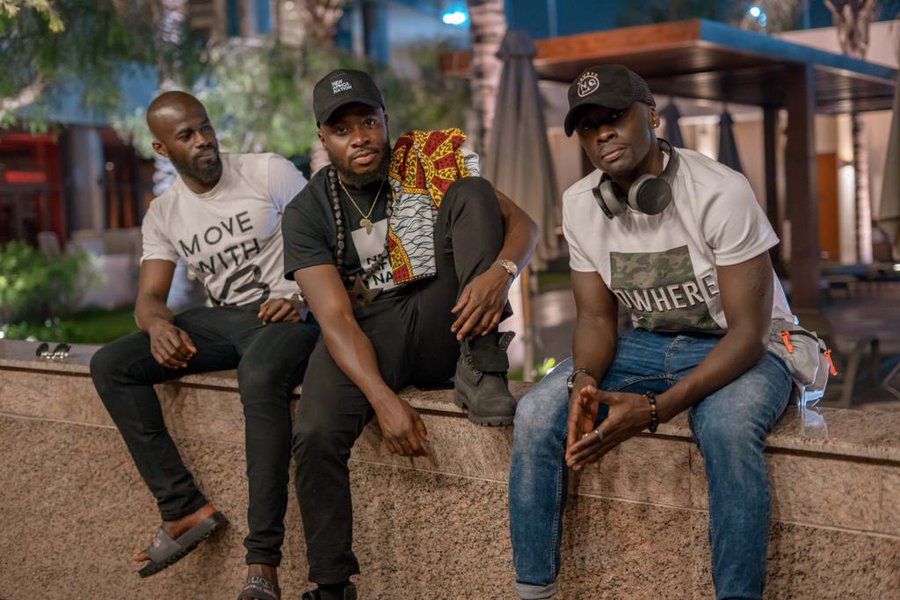 68
452
2.5K
The memorable occasion will be aired across  over 50 Television Networks around the world with estimated  viewership of over 200 million.
Fuse ODG and his team arrived in Cairo, Egypt on Tuesday July 16, 2019.
The 2019 Africa Cup of Nations finale will be played on Friday July 19, 2019 between Algeria and Senegal.
Source: sirkenn.com

Stonebwoy to perform at reggae concert in Belgium