Ghana\’s fastest rapper Sarkodie has hinted on the release of another album few days ahead of us. 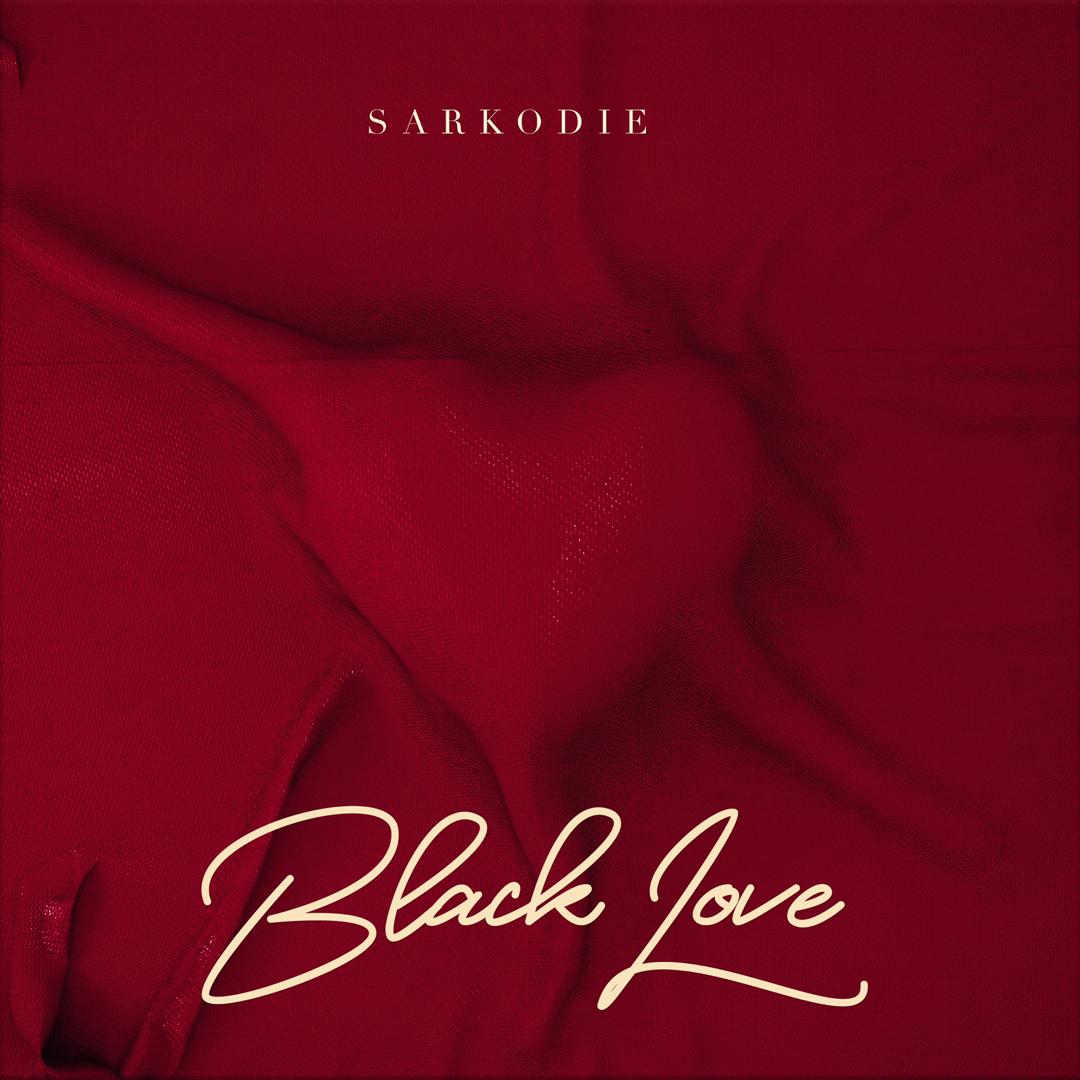 This upcoming album titled “Black Love” followed his seven track EP released barely a fortnight ago which enjoyed a lot of airplay in the country.
The CEO of Sarkcess music disclosed this to the world on his twitter page today and said the first track off the album will hit the media space for public consumption on Friday, July 26, 2019.
Your exclusive entertainment and sports site sirkenn.com can confirm that the album features other great and renowned musicians in Africa.
Our source also revealed that the “Black Love” album will be premiered across major radio stations across Africa and the rest of the world on July 25, 2019 and made available via digital platforms days after.
“Alpha” tape distributed will also be in charge of this new album
Watch what he shared on twitter below; 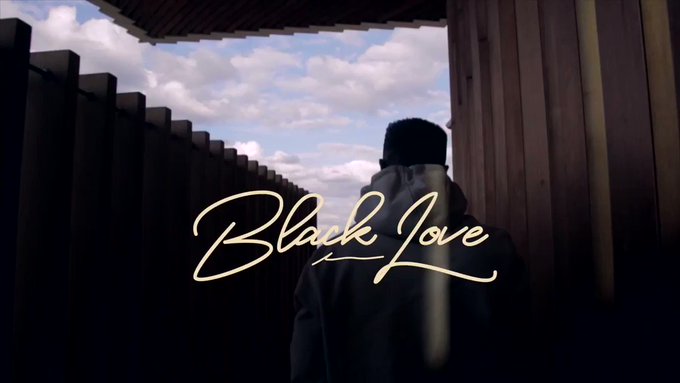 Kofi Kinaata Hints Of Getting Married

Confirmed:Black Stars Bonus Reduce To US$ 5,0000